Family Owned And Operated Since 1972 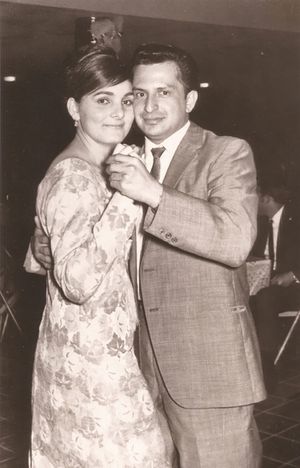 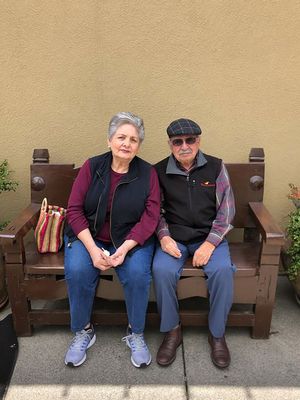 More than 40 years ago Ismael and Guillermina Villaseñor left their hometown in Mexico to make a new life in the United States, Guillermina thought that she was leaving her hometown to go "dancing with the stars" and live happily ever after.

The pair immigrated from Mexico to San Francisco in the 1960s and later moved to Napa. The move to Napa was the beginning of Ismael's ambitious desire to have his own business and create his own Mexican foods. In 1972 his family business started as "Villa Azteca". Ismael was in charge of the kitchen, while Guillermina was the person who made everyone feel as if they were at home. Their children all worked right along their side. Ismael was a creative soul who yearned to bring the taste that he missed and longed for from his home in Mexico to the Napa Valley.

...Their Legacy Lives On

My brothers, sisters and I still operate the family businesses, but my parents have since retired. Carlos Santana, is from the same town as my father. It is a place known for its tendency to create artists, musicians, and great chefs, like my father. My mother is from a town fifteen minutes away, where people are as friendly and welcoming as she is. My father had the vision, but without my mother he would not have made his dream come true.

I have nothing but admiration for these two wonderful people who have given me the ability and knowledge to follow in their foot steps. 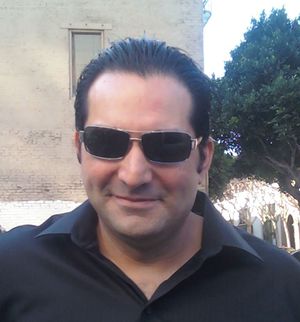